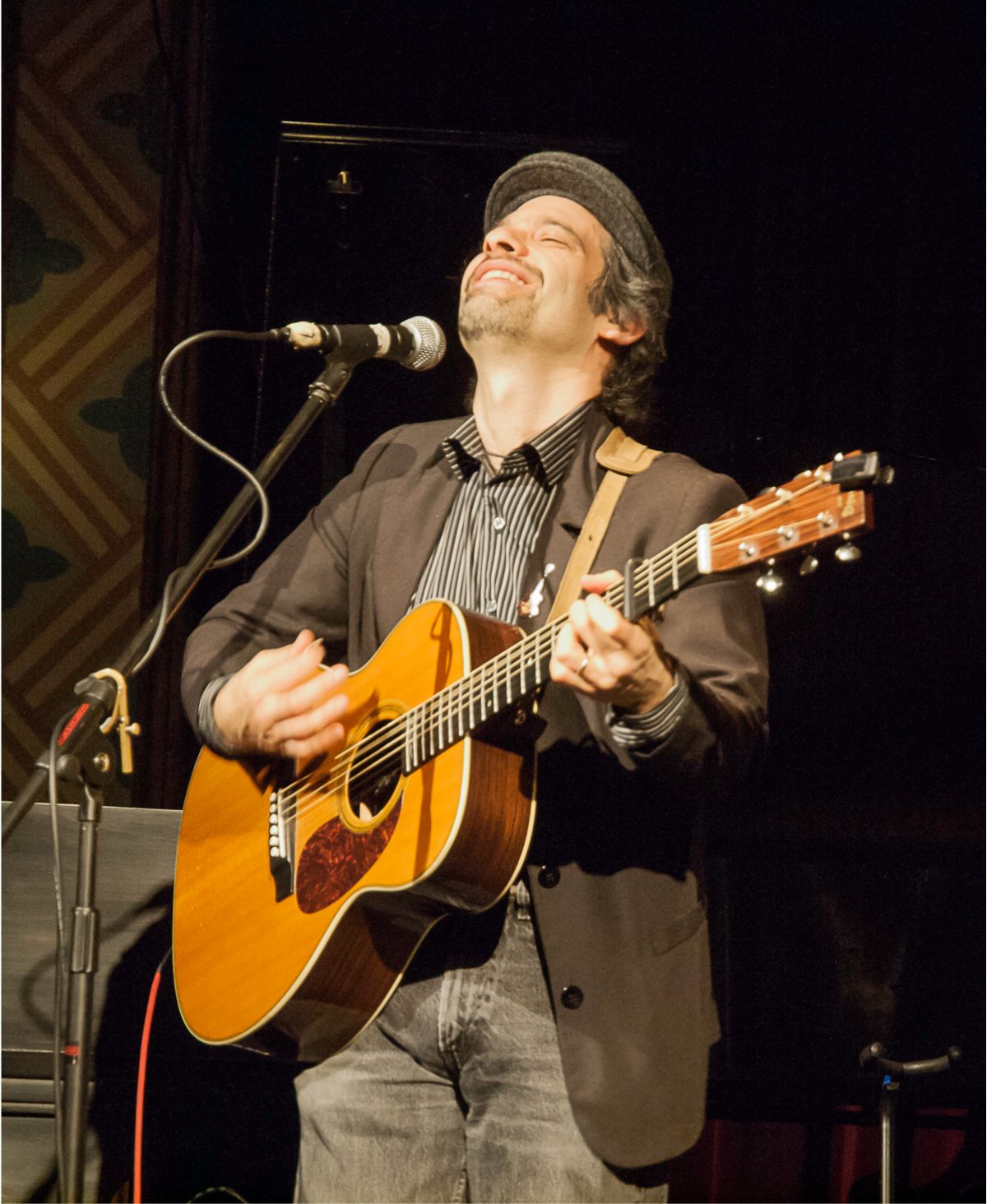 We’ve been laying low since February – fingers crossed September will be time for a comeback!

When you hear about the music of a guitar virtuoso with a doctorate in philosophy, who cut his musical teeth performing and collaborating with singer-songwriter Al Stewart (“Year of the Cat”), you know you will be getting something different. In a career that has spanned a dozen albums and thousands of shows ranging from living room concerts to the Royal Albert Hall, Dave Nachmanoff has built a loyal fan base and a unique niche as a performer and songwriter.

Touring, accompanying, and recording with his songwriting hero, Al Stewart, for over 15 years gave Dave the chance to get his own music out in front of tens of thousands of people and gained him international exposure and recognition. Over the years, he has shared the stage with a long list of legends of the folk and rock music worlds, including the likes of Alison Krauss, Steve Forbert, Firefall, John Wesley Harding, and blues legend Libba “Freight Train” Cotten (when he was ten years old). Dave continues to record and tour, playing well over a hundred shows a year in listening rooms, private house concerts, and at other events. He is focusing on using his music to make a difference in the world and benefit concerts are an important part of that.

Dave is currently touring the U.S. in support of “Cerulean Sky” which he recorded with Grammy-nominated producer-engineer Bill Smith, who has worked with Frank Sinatra, Paul Simon, and Yes, among others. The Cerulean Sky studio band included Michael Jerome and Taras Prodaniuk (Richard Thompson’s rhythm section), and Carl Byron on keyboards (Jackson Browne, Hot Club of LA). Dave’s writing has strengthened over the decades and many fans are calling the songs on “Cerulean Sky” his best yet.

When not on tour, Dave Nachmanoff is busy producing for other artists, teaching master classes around the US and working in his unique niche of writing and recording custom songs. 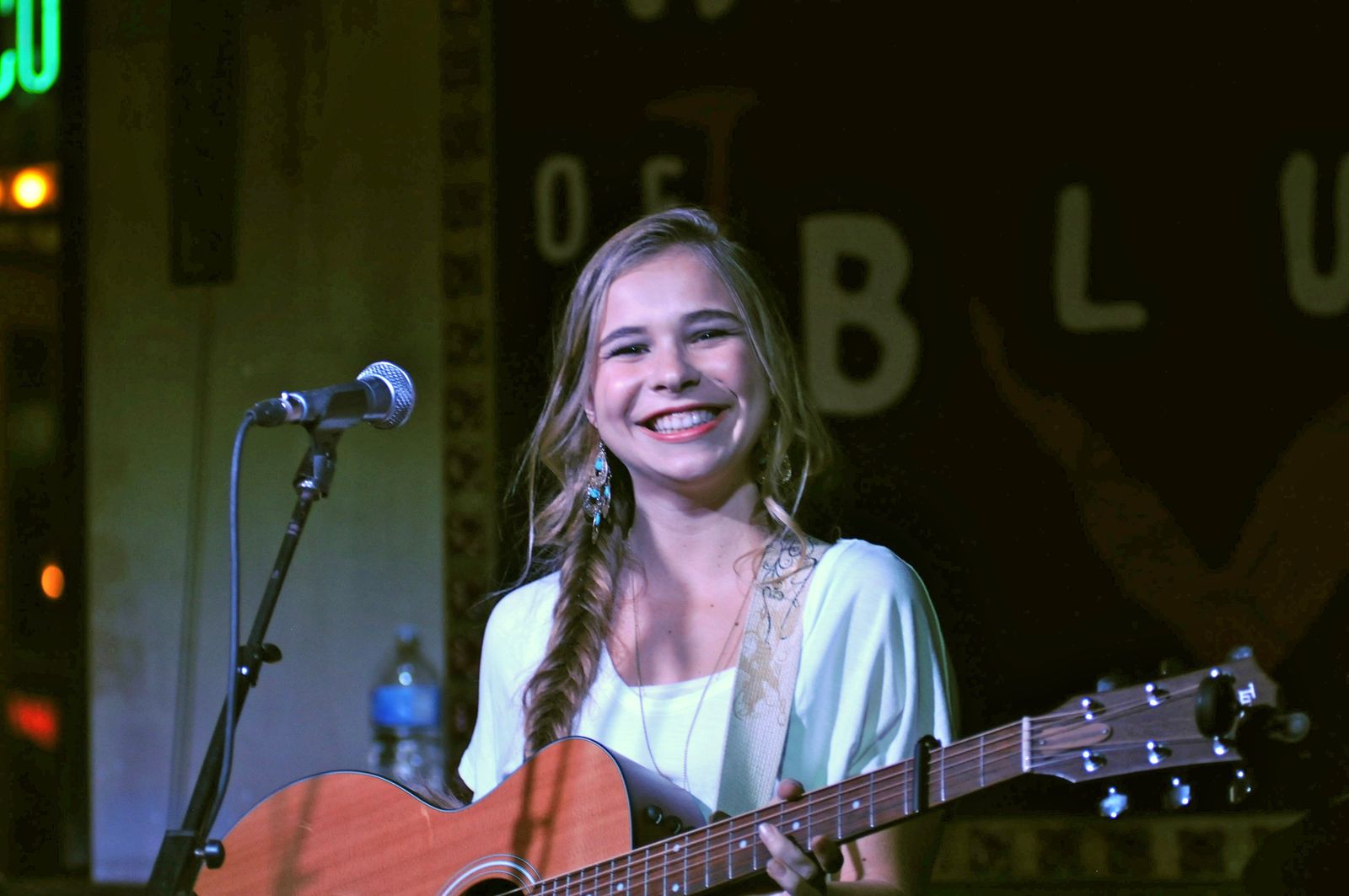 savannahphilyaw.com
Savannah Philyaw is an acoustic-pop songwriter fusing honeyed words and charming melodies with her imaginative spirit. With indie-folk elements, her sound is organic and crisp. Often written by candlelight on rainy mornings, her songs evoke nostalgia, love, and a glass-half-full attitude. Savannah recently released her debut full-length album, A Whisper in the Wind. Each song is accompanied by a lyric video made by Savannah.

Savannah has shared the stage with artists such as CAM, Tyrone Wells, Howie Day, Kate Voegele, Tyler Hilton, and One Tree Hill’s Bethany Joy Lenz. In addition to writing with Multi-Platinum songwriter, Michael Natter, she co-wrote her latest song “Somehow You Were There for Me” with Eagles songwriter, Jack Tempchin. She won Best Singer-Songwriter in the Temecula Valley Music Awards 2017 and has a collection of songs placed with Warner Brother TV Productions that has been used in TV shows such as Teen Titans Go! and Unikitty. Savannah continues to write, perform, and record songs that can inspire us to see the good side of life.