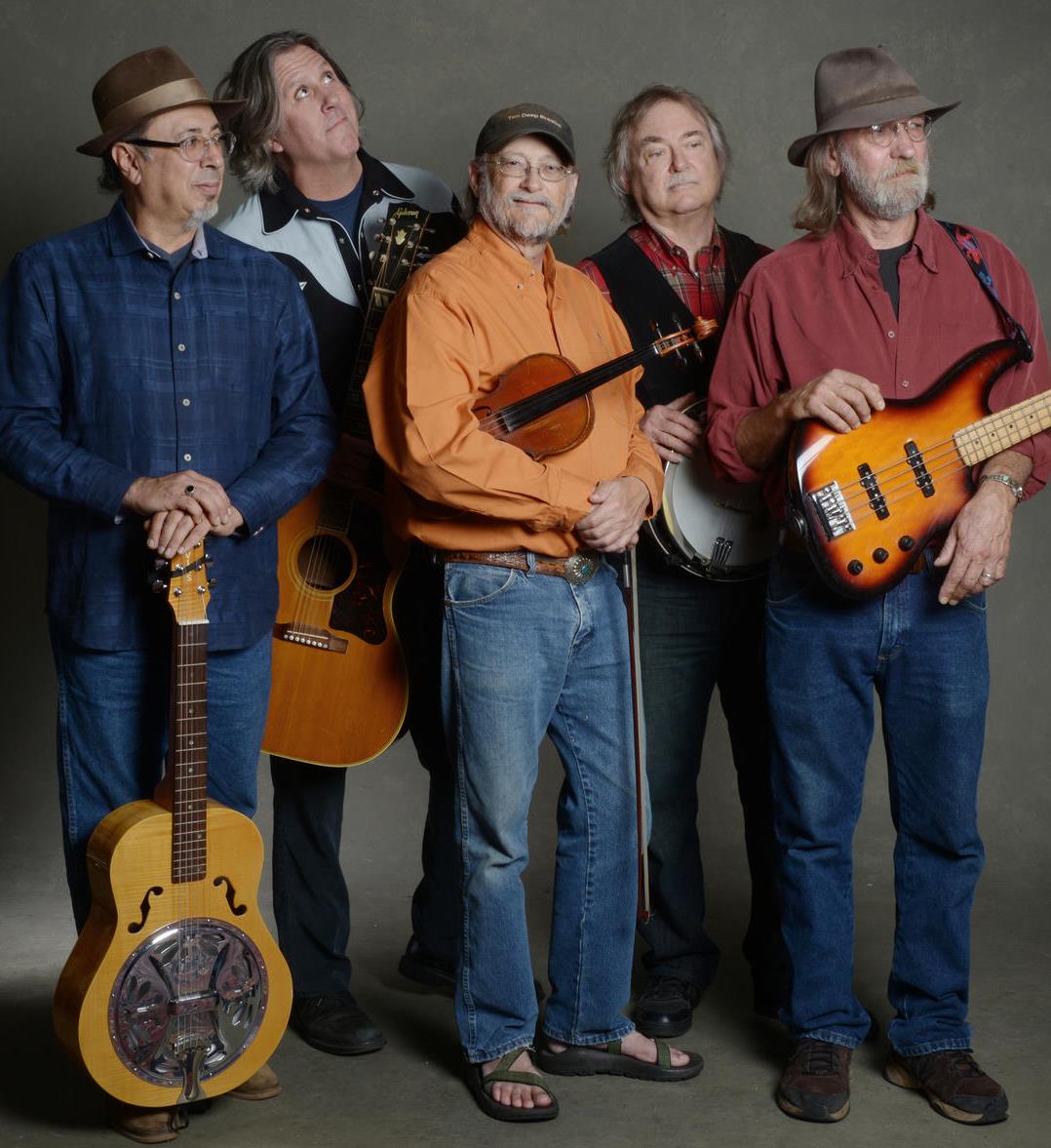 Phil Salazar and the Kin Folk (PSKFBand) is a group of friends that have been recording and performing together for over 30 years, mixing traditional music with rock, blues, country, jazz, Irish, pop, and bluegrass.

Bill Knopf – Banjo. Another Southern California “A” list picker. Bill has played with almost everybody and has taught the rest. Bill has been playing banjo and guitar since the folk revival days of the 1960’s. Bill was a nationally featured player with the Doc Severinsen’s touring Las Vegas Show.

Rick Borella– Bass. Rick has been playing with Phil since 1984 with the original Phil Salazar Band.

Bill Flores – On Everything,…dobro, mandolin, guitar, steel guitar, fiddle, accordion, and more! Touring with Jeff Bridges’ band, The Abiders, for many years now, thanks to Bill’s talents with so many instruments, you’ll see Bill pretty much everywhere.