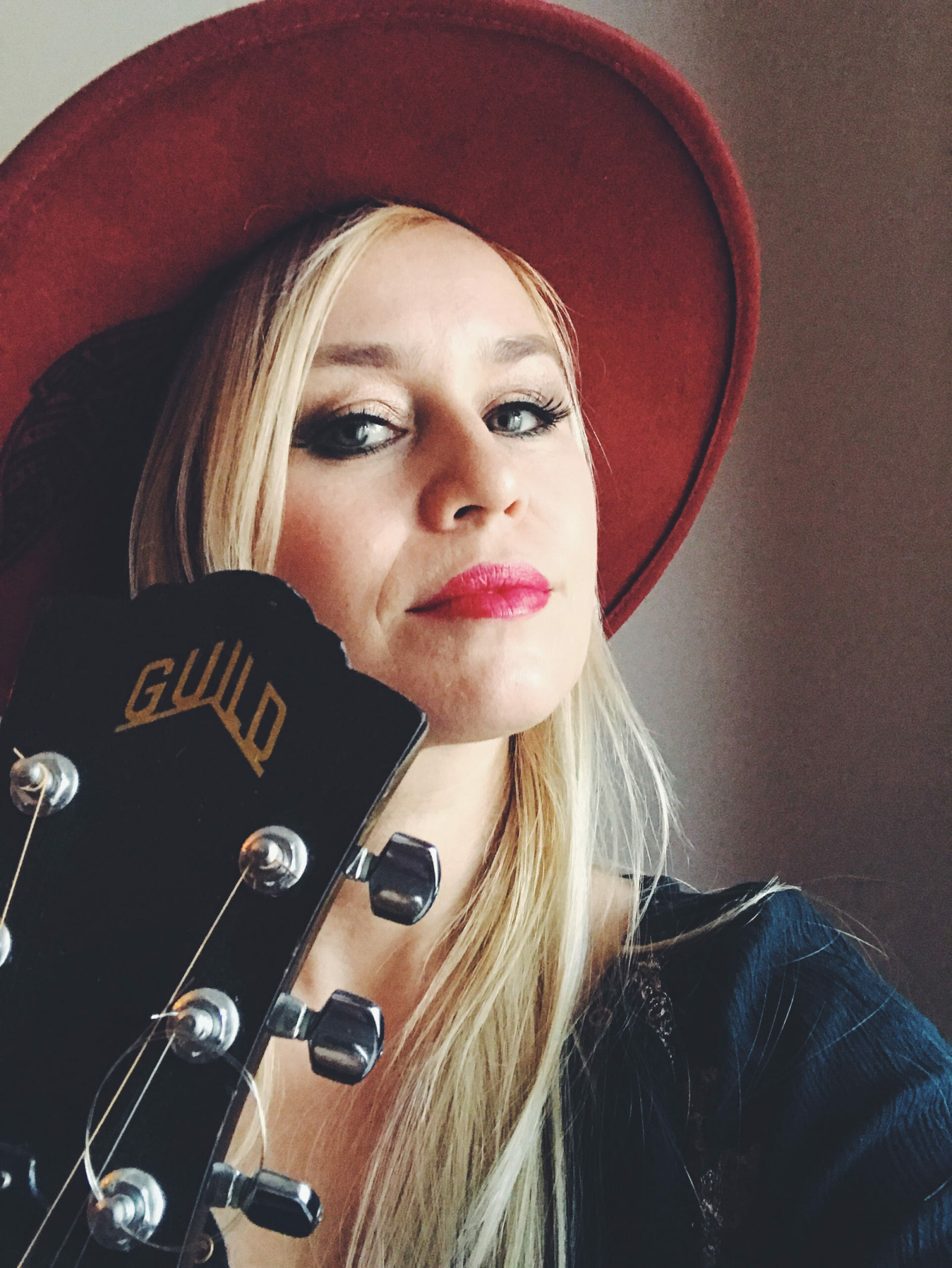 Unmistakably Nordic in flavor, Sofia Talvik somehow still conforms to American interpretations of her own original music, a North Sea siren blending sparkle and melancholy. A veteran performer with 7 full length albums as well as numerous EPs, singles and tours behind her.

Growing up in Sweden her music has always had a special tint of her Scandinavian heritage, making her a favorite among music lovers, but her extended US touring, covering a majority of our states, has moved her music closer to the Americana tradition. The adventure on the road spurred a lot of emotions, both those of triumph and joy, but also those of self doubt and defeat – all of which found their way into the songs of her 2015 album Big Sky Country.

Living like a musical nomad, moving from place to place, slowly but steadily building her audience through her heartfelt and personal performances she got to experience the USA in a way few people do. The people she met opened their homes and hearts to her and some of them even made it into her songs. But the album is not a diary from her tour, it’s more of a storybook of emotions, new and old in which everyone can find their own place.

Sofia’s debut album Blue Moon was released in 2005 to much critical acclaim followed by Street of Dreams in 2007 which features a duet with indie pop icon Bernard Butler from British band Suede, released on her then newly formed record label Makaki Music. Continuing a steady pace of releasing albums Sofia released her album Jonestown, named after the tragic 1978 event in Jonestown, Gyuana, 2008, and was the first Swedish female artist to play the Lollapalooza festival in Chicago, that same year.

Sofia has toured several times since her first success at the Lollapalooza festival has been invited to officially showcase at SxSW as well as at The Folk Alliance International Conference.

“Folk is as short as it is blissful. It gracefully bows to tradition. Sofia Talvik captivates the listeners with the soul and emotions of these folk songs. The Swede is one of those singer-songwriters who turns everything she touches into gold.”
– Lie In The Sound

April 2015 Sofia’s 6th studio album Big Sky Country was released. A storybook of adventures and hardships, about sometimes doubting yourself but also finding strength within yourself. Ten original songs written on the road as well as in the contemplation after, beautifully packaged in a simple yet powerful production. Big Sky Country also contains a cover of Starwalker by Buffy Sainte-Marie. The album was appointed 4th best Americana album of the year by U.K newspaper The Telepgraph.

The latest album Paws of a Bear released in 2019 gained a lot of critical acclaim in both the US and Europe, charting on the top lists of US Folk Radio, Roots Music Report and Euro Americana Charts. The first single Take Me Home stayed in the top 10 of US Folk radio charts for several months. Many of the songs of the album are on the theme of home and identity.