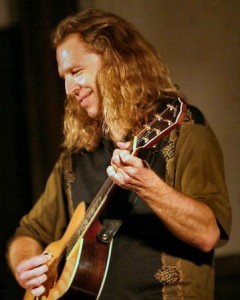 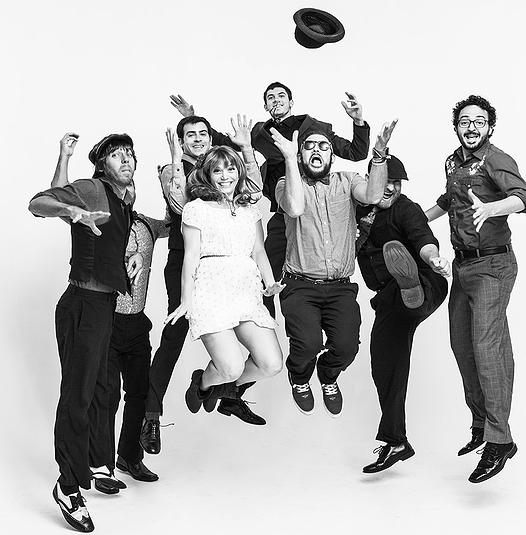 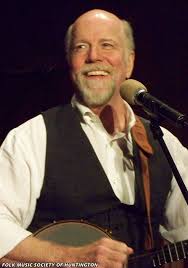 It took everything we had not to name this blog “McCatchin’ up with McCutcheon.” Everything! But since we are true professionals, we showed some restraint. We will not show restraint, however, when it comes to our excitement in welcoming the incredible John McCutcheon back to San Diego on Saturday March 21st for a performance at San Dieguito United Methodist Chuch in Encinitas, CA!

John has graced us with his stories and songs many times, developing a strong fan base in San Diego. We took a moment to ask him about his upcoming performance.

What might die-hard John McCutcheon fans find familiar or comforting about next week’s performance in Encinitas? What might they find different or unique about the new album you will be previewing?
One thing different is that, for 30 years, I’ve always come in January. So the weather will be a little nicer. I’m always packing a new quiver of songs and stories, everything from childhood remembrances to musings on the day’s news. This year you all will be one of the very first concerts I’ll be doing supporting a brand new album. The SDFH audiences know my debt to those who’ve come before me. I learned from some of the great musicians of Appalachian music. Without them I’d simply be another white guy with a guitar. But I was also mentored by many of the greats of contemporary American folk music, Pete Seeger, Utah Phillips, Tom Paxton, and more. Many, though thankfully not all of them, are gone now. But they learned from those before them…and I’ve been honoring those writers and musicians, as well.

Back in 2012 I released an album celebrating Woody Guthrie’s 100th birthday. 2015 is the 100th anniversary of the death of Joe Hill…the “I dreamed I saw Joe Hill last night..” Joe Hill. He was a songwriter for the IWW, the Industrial Workers of the World, at the turn of the 20th century. Mastered the art of writing parodies of popular songs to be used in labor struggles. Woody learned from him. Dylan and Seeger from Woody. I learned from all of them. And this year I’m releasing Joe Hill’s Last Will to honor this songwriting pioneer and, not incidentally, show how many of the things ordinary people and workers were dealing with a century ago are still relevant today.

So, lots of new stories and songs, a new album, but still my usual arsenal of instruments and guaranteed good time.

For those handful of San Diego folk music lovers who perhaps haven’t yet heard your music, please give them the “John McCutcheon 101” crash course…List 5 of your songs you’d suggest they check out to get a sense of your journey as a songwriter.
Someone once described my shows as a mini-folk festival: a half dozen different instruments (fiddle, banjo, guitar, hammer dulcimer, piano, autoharp), singer-songwriter, traditionalist, political commentator, storyteller, stand-up comedian, song leader, keeper of the flame. It’s hard to compare it to anything or anyone because I’ve forged a pretty unique route over the past 40+ years. Songs? All of these should be available on Youtube…

Christmas in the Trenches

Not in My Name

We hope you’ll join us in Encinitas on March 21st! Visit here for more information and tickets!